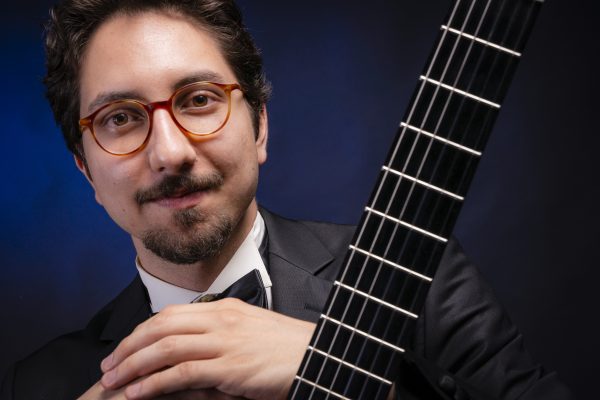 His playing, which was concentrated yet seemingly effortless, created waves of melody and harmony that seemed to hypnotically wash over the packed audience[.]The Signal 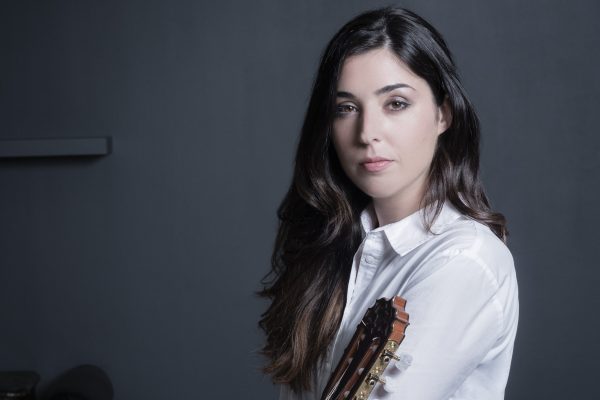 ...the female voice of the Spanish guitar.OperaWorld Magazine

Described by BBC Music Magazine as one of today’s young rising stars of the classical guitar, Spanish guitarist Andrea González Caballero has appeared at international festivals and concert series around the world. This concert of works by Spanish composers marks her Cleveland debut!
November 20, 2021
at 7:30 pm
More info... 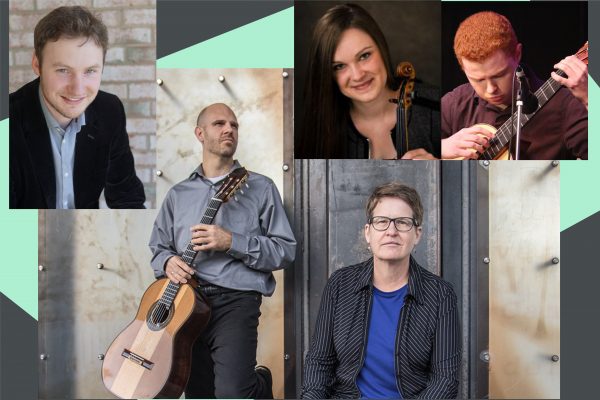 ...a brilliantly programmed evening of music...ClevelandClassical.com